The 2019 Presentation Lunch was held in the Cabaret Room of the Doncaster Shopping Town Hotel on July 28th. Rhonda and the committee did a magnificent job with the decorations - and all the other organisation - and the staff of the hotel complemented the effort with a wonderful feast. 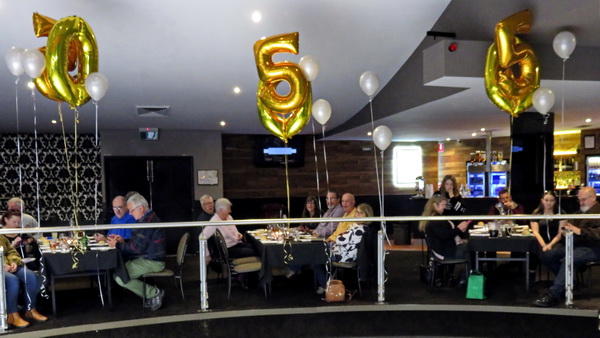 About 80 people attended and there were heaps of awards presented.This is Scott Williams receiving his 10 year award. The full list of membership awards is:

Three members Doug Williams (#2), David Yee (#10) and Julian & Linda Walsh (#39) received 50 Year Awards. Unfortunately Julian and Linda were unable to attend. David and Doug both had something to say. 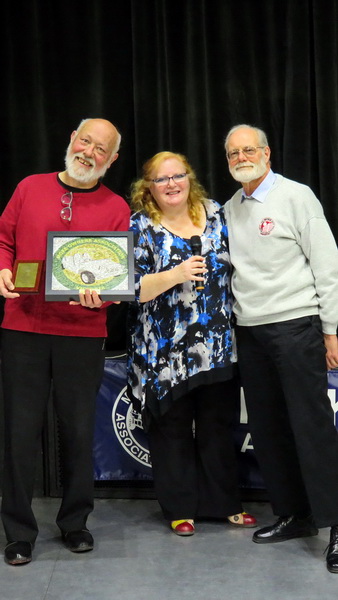 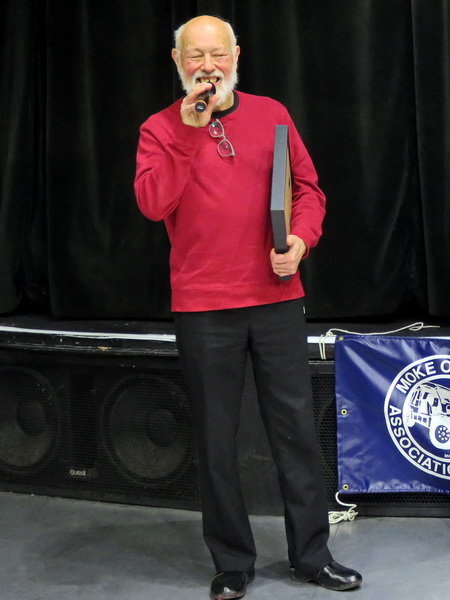 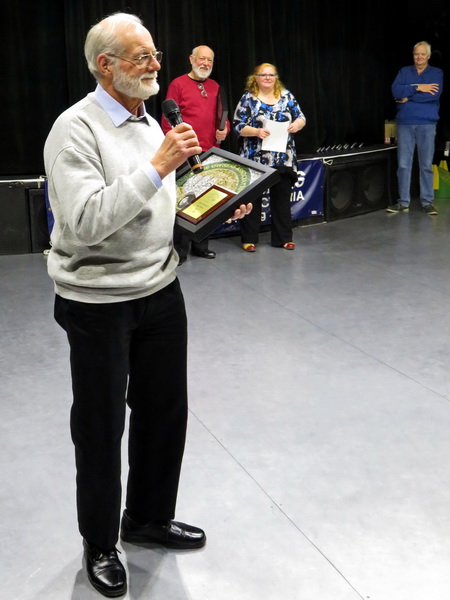 Probably someone should have had something to say about this bunch of Mokees. They are modelling the MOA apron which was one of the gifts to those who attended the day. 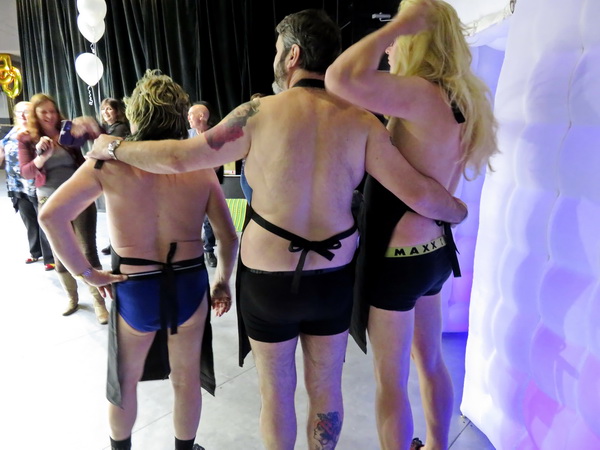 If you want to see what it looks like, come to the next meeting, or keep an eye on the Club Products page in Tracks. You've gotta get one for your next BBQ. Hey, perhaps this mob are the first Moke owning Barbie Dolls!

Doug was also presented with awards as Odd Mokee of the Year and Club Person of the Year. Of course, he had even more to say. 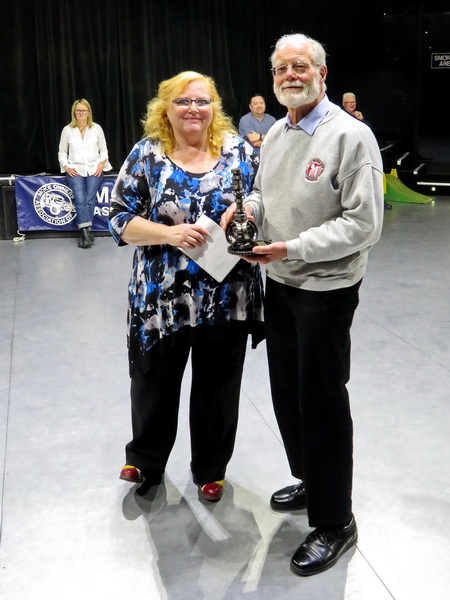 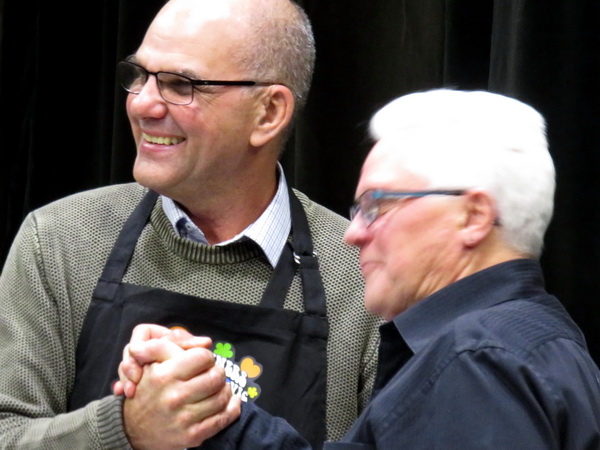 On the other hand, Peter Shackleton was so surprised at being made a Life Member that he was virtually speechless. Well done Peter!

Of course the Dinky Moke Race was the other highlight of the day. Would you believe that the stars aligned and Doug was the winner. What a day! 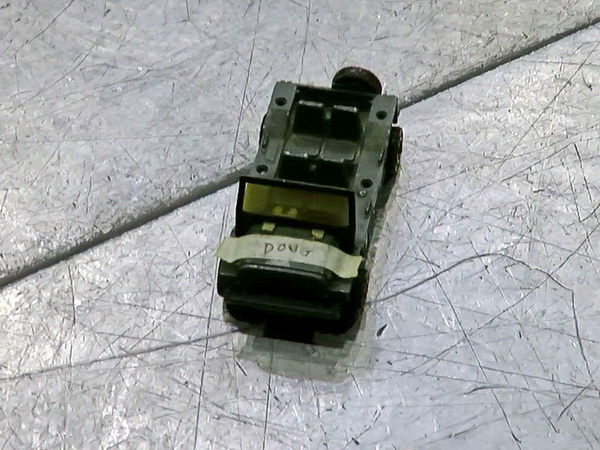 Of course he had even more to say. In fact he sang the Club's praises. Click the photo to visit VIC MOKE the club YouTube channel to find videos of the 2019 Dinky Moke Race Heat 1 and Final, both of which were won by this car. 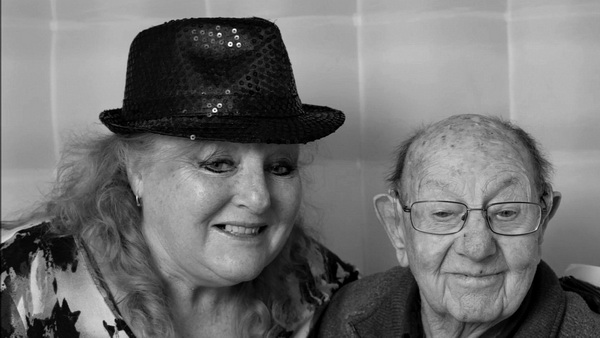 Click the second photo and watch the Presentation Lunch video to find out.