Neuroblastoma is an insidious cancer which took the life of one of our own. A little 3 year old boy. Committee asked members to support a determined effort to raise at least $5,000 for the work of Neuroblastoma Australia. 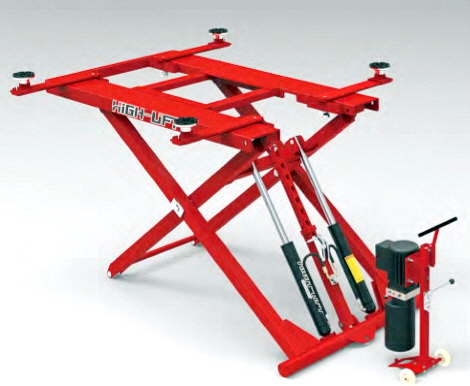 Donated by a generous Moke Owner 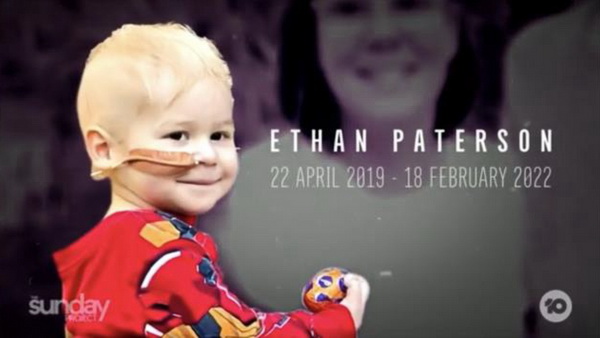 We want to sincerely thank the MOA for raising funds for Neuroblastoma Australia through the 2022 Easter raffle.Unfortunately we are the family that lost our son Ethan to this horrible disease.We just wanted to put some words together about Ethan and what he went through trying to beat this under researched childhood cancer.

In mid February 2021, Ethan at just 22 months old contracted a urinary tract infection.After being in and out of hospital over a 2 week period and not getting anywhere, we insisted Ethan have more scans to investigate further, to our surprise we were informed he had a mass on his adrenal gland and we would need to go to Sydney Kids Hospital Randwick for more tests.

The following day our world changed, after a number of scans and tests we were informed Ethan had High Risk Neuroblastoma something we had never heard of before, but the most shocking part was he had a 50% chance of survival.Neuroblastoma is a cancer that starts in nerves and develops into tumours and then can quickly spread up and down the nerves within the spinal system.Ethan had a large tumour on his adrenal gland, a secondary tumour in his lower spine and cancer in every bone in his body

Due to the aggressive nature and lack of research into High Risk Neuroblastoma the only way to treat it is with some extremely putrid chemotherapy that made Ethan extremely sick and has some very hard long term side effects, unfortunately after 3 months of treatment we were informed the chemo didn't work and we would need to move him to a clinical trial treatment to try and get on top of the cancer.

After 3 months of the trial we had a breakthrough.The treatment was working and we quickly moved to the next phases of treatment that included a double bone marrow transplant and a major operation to remove his tumour in January this year.The operation was an amazing success and we went home to recover before moving to the final stage of treatment.

3 weeks into the recovery Ethan was not feeling great and we took him back to hospital, after some scans we were sadly informed the cancer had returned, and unfortunately with Neuroblastoma there is a 0% chance of survival if you relapse.

Ethan had 6 spots of cancer on his lungs, and the doctors told us that we may have 6 to 12 months with him.4 days later Ethan's health deteriorated rapidly, the cancer was extremely aggressive and had taken over his entire lungs and he passed away the next day.After an intense 12 month battle his body had enough!

So why are we so passionate about Neuroblastoma Australia? It's a tiny charity ran by a mum who also lost a child to NB and all funds raised go directly into research of this underfunded disease.Most of all because the original research which resulted in the 1 treatment that worked for Ethan (the clinical trial) was funded and lobbied for by Neuroblastoma Australia; this charity gave us 1 last Christmas together.

Australia is in many ways leading the research into this disease, but the funding isn't there to take the research to the next level.Every dollar helps take 'thoughts and ideas' to research then onto treatment.

No child should have to go through what Ethan did.

It is amazing to be a part of an organisation / club that not only shows great care for its members but also the wider community.

If you would like to hear more of Ethan's story please see this link for an interview we did with The Project on channel 10: https://youtu.be/d5K2-ClQpAA