Sing Yourself Silly with Santa

Christmas at the Clubhouse 2017 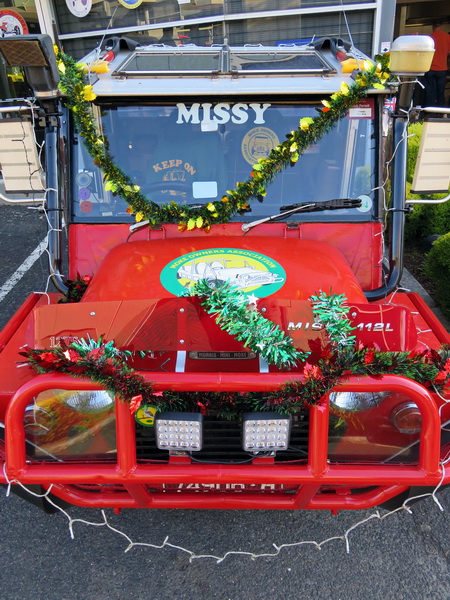 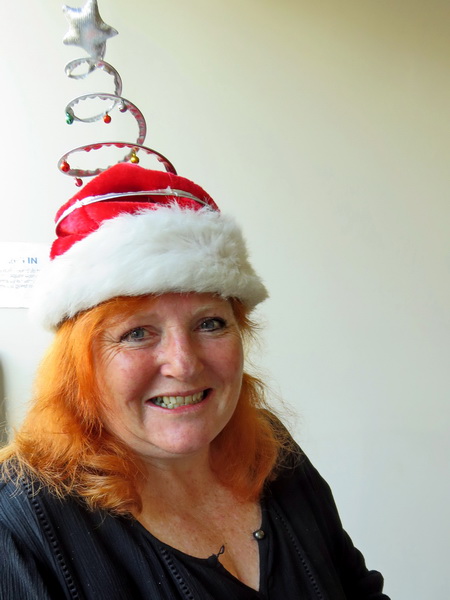 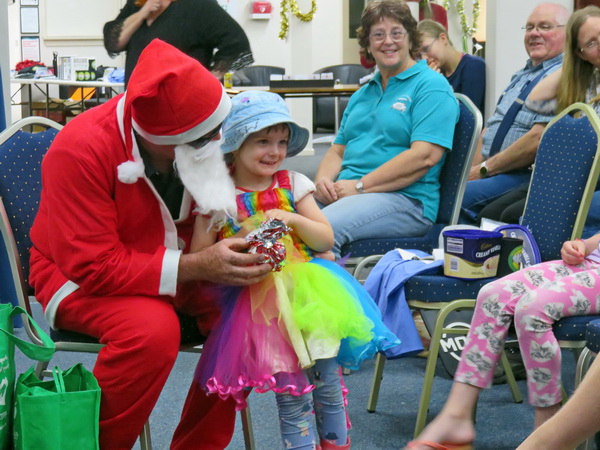 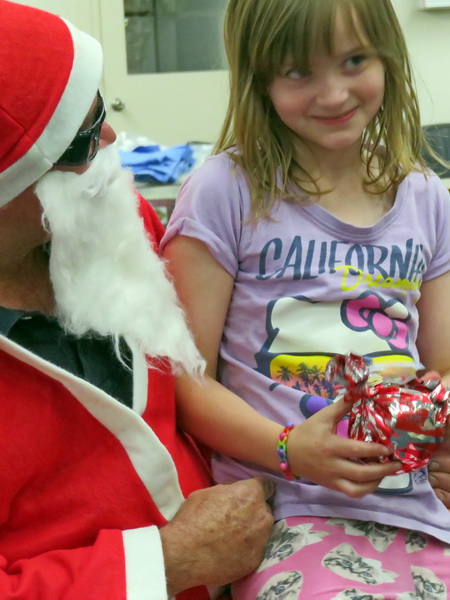 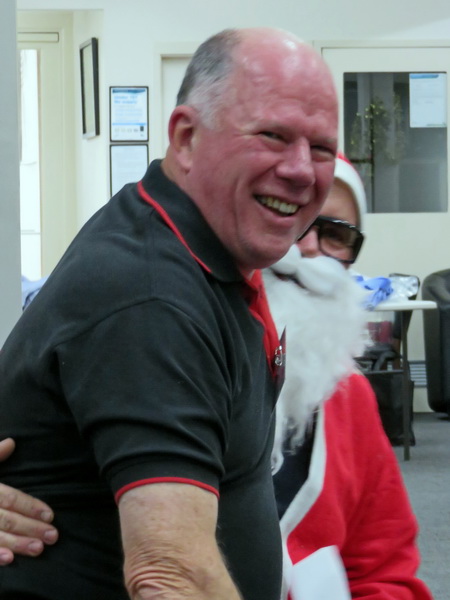 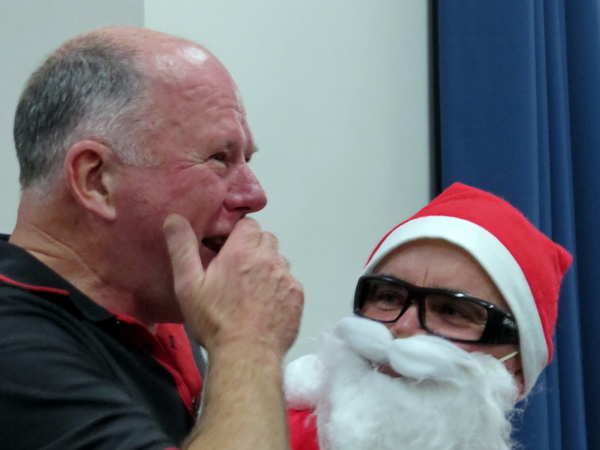 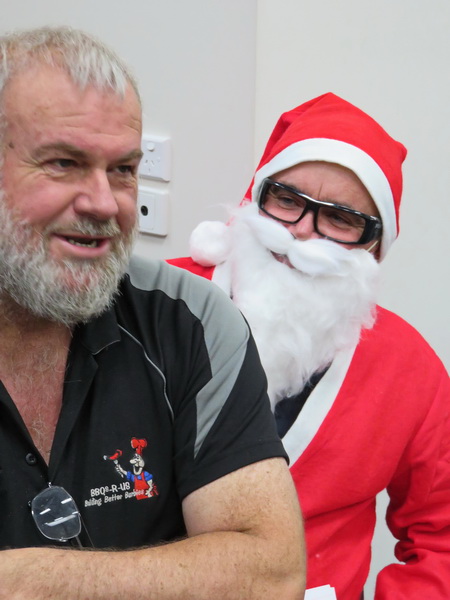 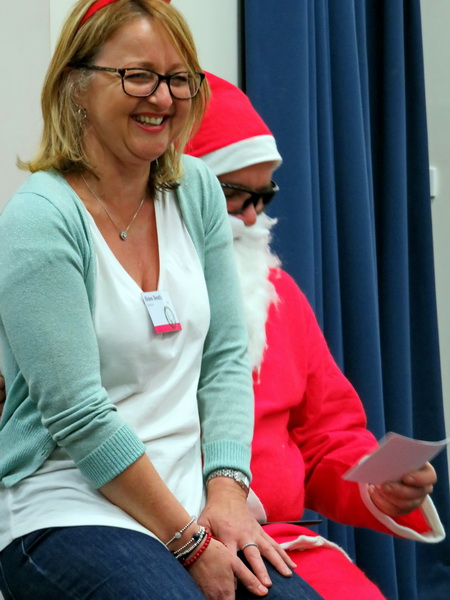 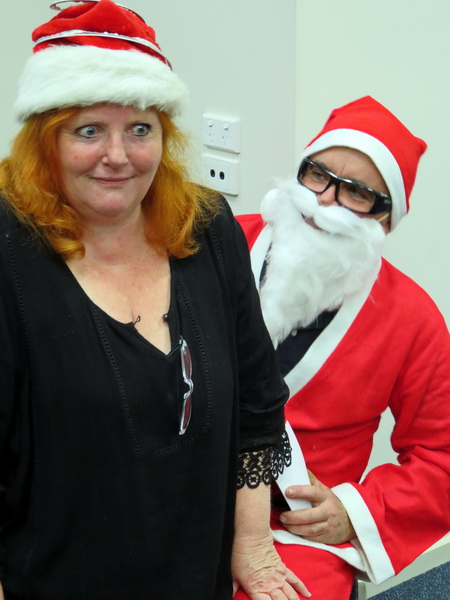 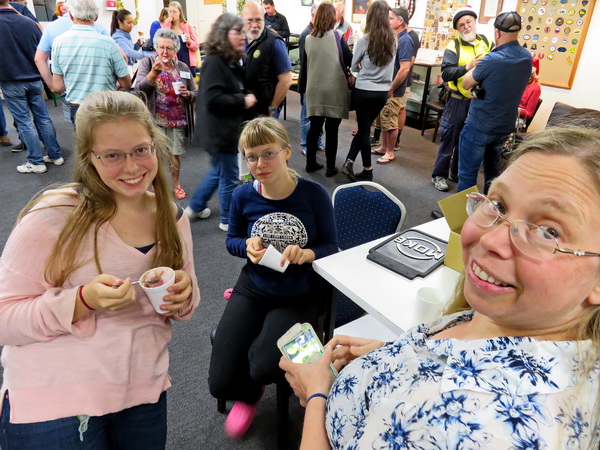 The presentation of this magnificent tool caddy and Sidchrome tools, total value $1500, and an honorary membership of the MOAV for a year, is another example of our commitment to the article in our constitution requiring the club to be of some good in the community. Andy Preston has led us into this new adventure and the feedback from staff at the August 22nd presentation suggests that Box Hill would be very happy to continue the relationship next year.

Moke Raffle: How & Who

Our June meeting saw the drawing of the raffle for the project Moke that had been so successfully marketed since Tracel started discussions with the committee some months ago. Tracel began by retelling the back story of the Moke and how Robin's sudden passing led to this moment. We were blessed with a peek into two loving lives. 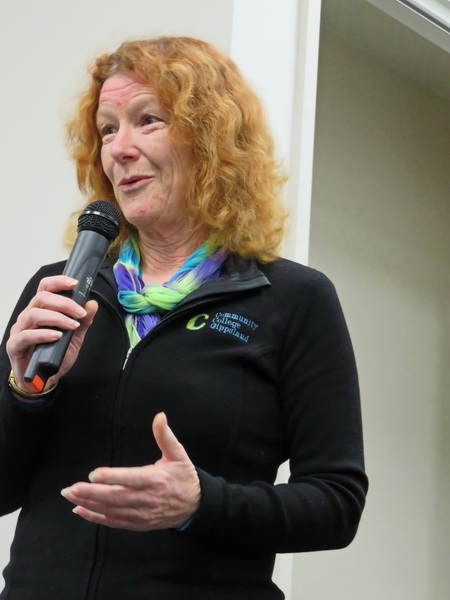 Peter had set up a computer with a neat random draw program and Tracel clicked the mouse three times to find the three winning numbers. And here they are. Watch along the top of the screen to see the prizes drawn. 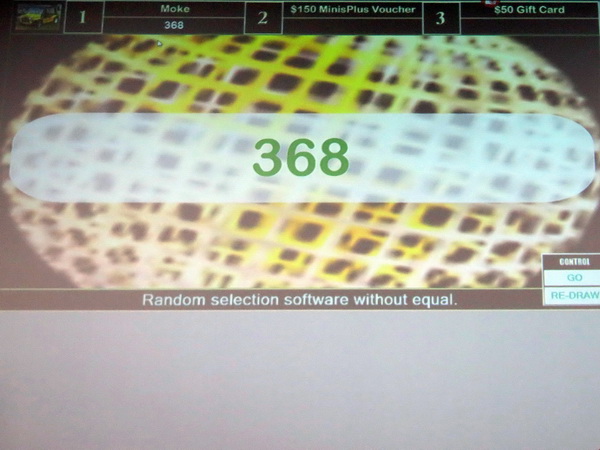 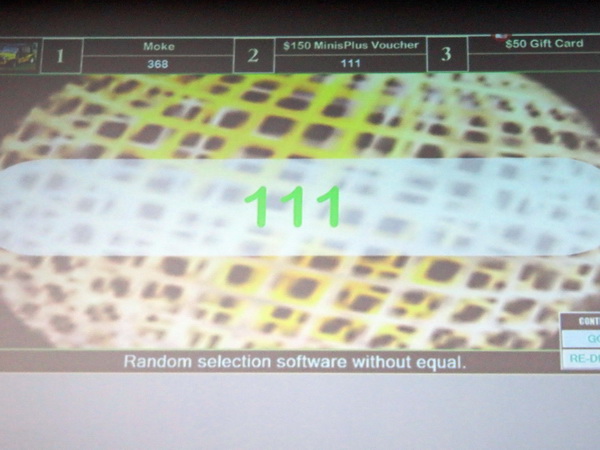 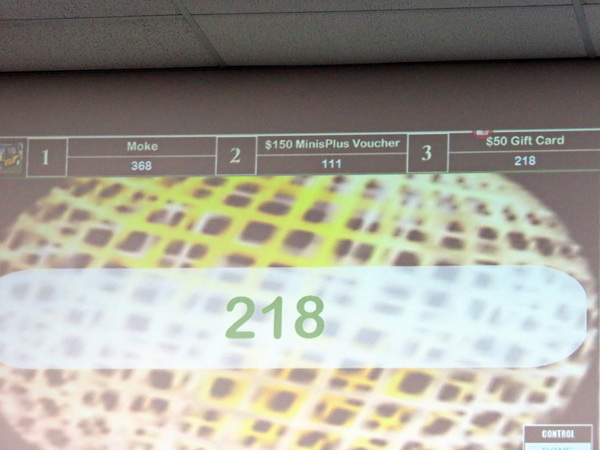 The lucky winners were:

All proceeds to the Heart Foundation in memory of Robin. But that's not the end of the support for the foundation that will come from Robin's shed. Watch Tracks for further news.

Captured at the Club Meeting 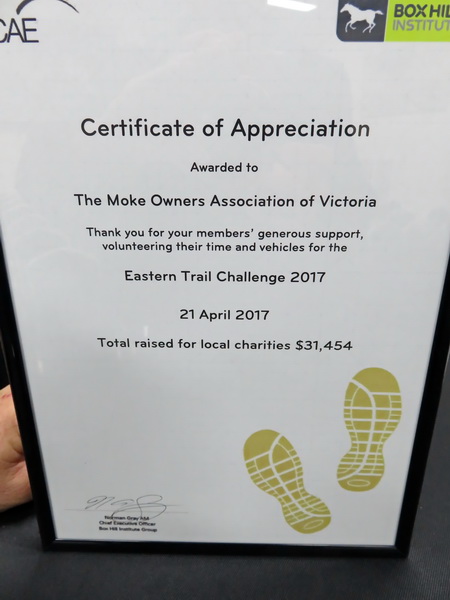 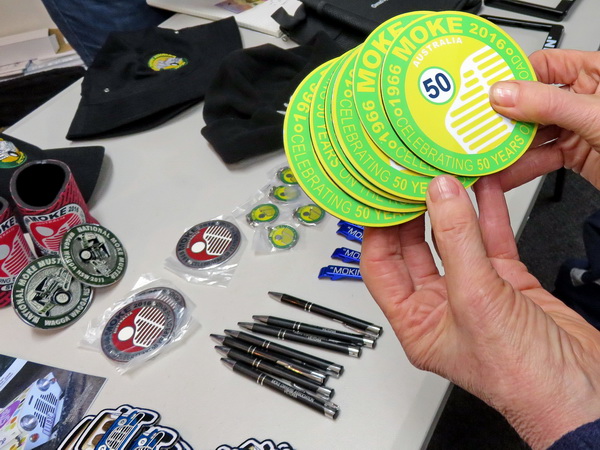 Box Hill TAFE organised a 33km fundraising walk for local charities from the Box HIll Campus to the Lilydale Campus. They asked for Mokes as support vehicles. Club members responded because ... well helping out in the community is what we do. The certificate is a thank you for our effort. And look at how much was raised on the day. Wow!

Talking of fundraising, who could go past this unique shop set up at every meeting by Bruce & Diane Stevens. Coasters and number plate frames are new this month. The frames come with and without the comment 'Mokin' is not a wealth hazard'. Get yours while they last. Come to a meeting or contact Bruce and Diane using This email address is being protected from spambots. You need JavaScript enabled to view it.

These two Mokes had not been together for almost 3 decades when they found themselves side by side at the February club meeting. 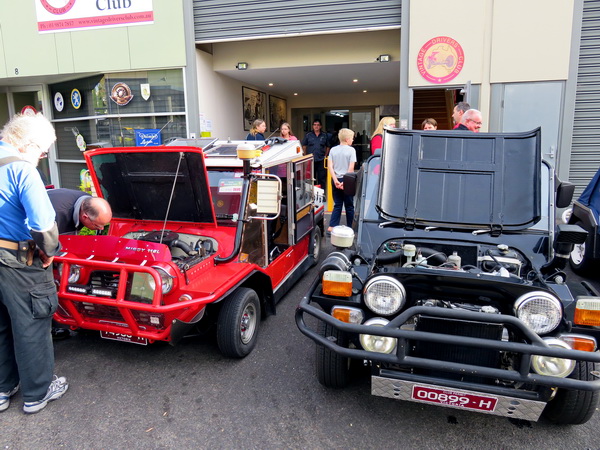 Robin Booth, lived 'around the corner' and was creating Griffin at the same time. Through the early 80s they helped each other create the vehicles that would fulfil their dream of joining other MOAV members in an assault on Cape York in 1986. Both vehicles were finished and primed for the trek. Missy made it - there and back - but in the later stages of planning, life changed for Robin and Griffin had to keep the garage warm in Melbourne. However, some time later Robin was able to join other club members in an attempt at the Canning Stock Route, so Griffin finally got to eat serious dirt.

In the early 90s Robin sold Griffin to a farmer in Gippsland and moved interstate. The last time these Moke Mates were together was probably 1989. No wonder they were given pride of place at the front door of the club rooms.

Missy has never left Paul and Marie's care, but Griffin disappeared for years.

Then in 2002 Terry Pollard was shown photos of a Moke for sale in Gippsland. He recognised parts as unique to Griffin, bought him and brought him back to Melbourne for re-creation. It was on again. Terry beavered away on Griffin from 2004 to 2006 with the aim of taking it to the first National Moke Muster in Shepparton in 2006. Terry has been tweaking Griffin ever since and admits that there are still one or two things he would like to fix (mmm... are they oil stains under the rego plate?). But a balmy midsummer evening and the knowledge that Paul was also bringing Missy was a reunion opportunity too good to miss. They certainly became a talking point for the evening.

(Note: Robin also built a serious trailer in the Griffin style that was sold around the same time as Griffin. If anyone ever comes across a trailer on two Moke subframes that could transport about a tonne, let Terry know.)